This time I have a layout of me and my fiancé when we got engaged. I really put a lot of effort in this one. It took me two weeks to get this ready... I think that's my new record :D. I had to plan this a lot so that it would look right, as this was my first time making so complicated background. Also drying the layout between each layer took time, as I don't have the dryer thing(don't know the english name). But I have to say that I enjoyed every minute making this. 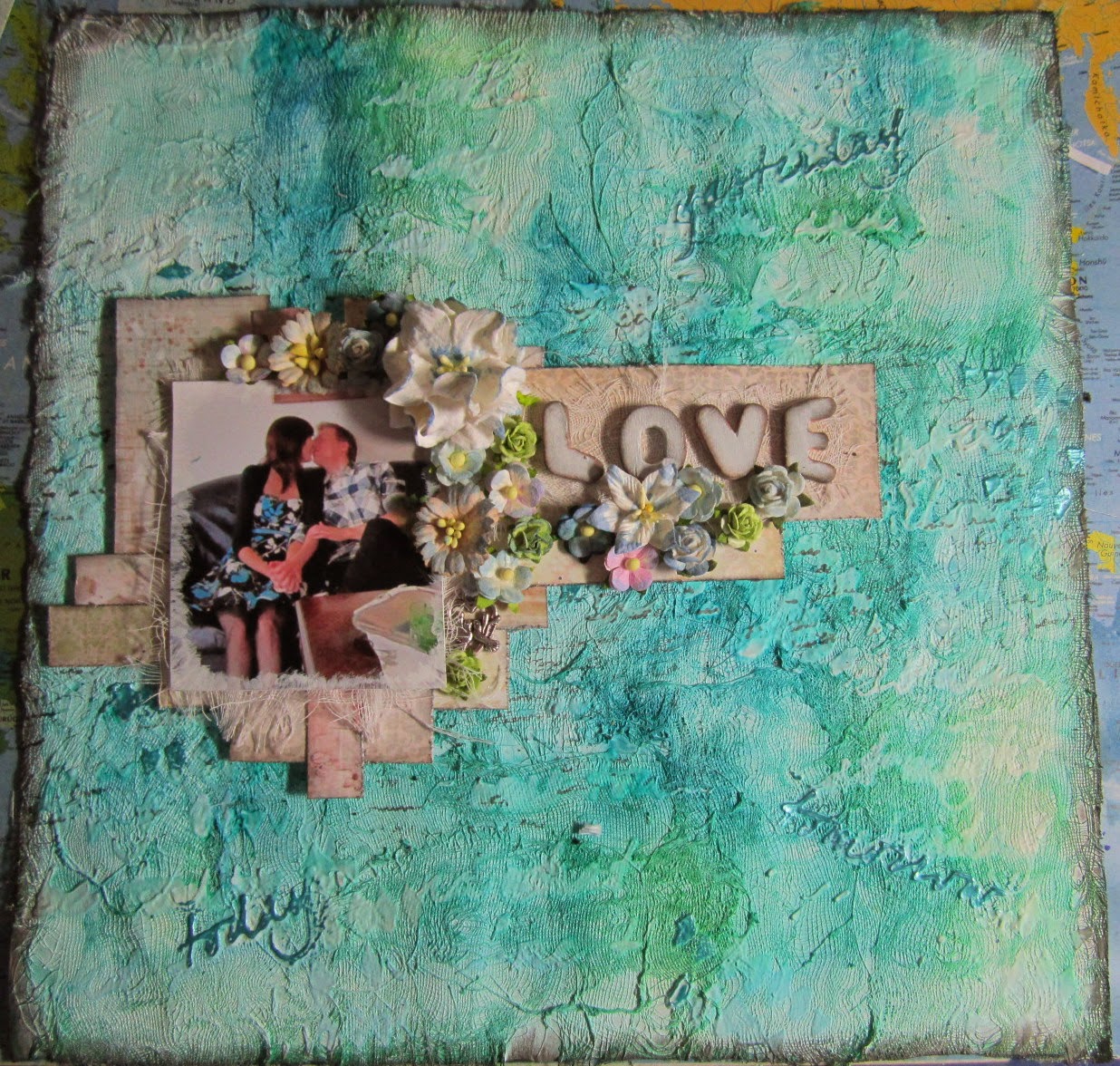 Here I have some closeups: 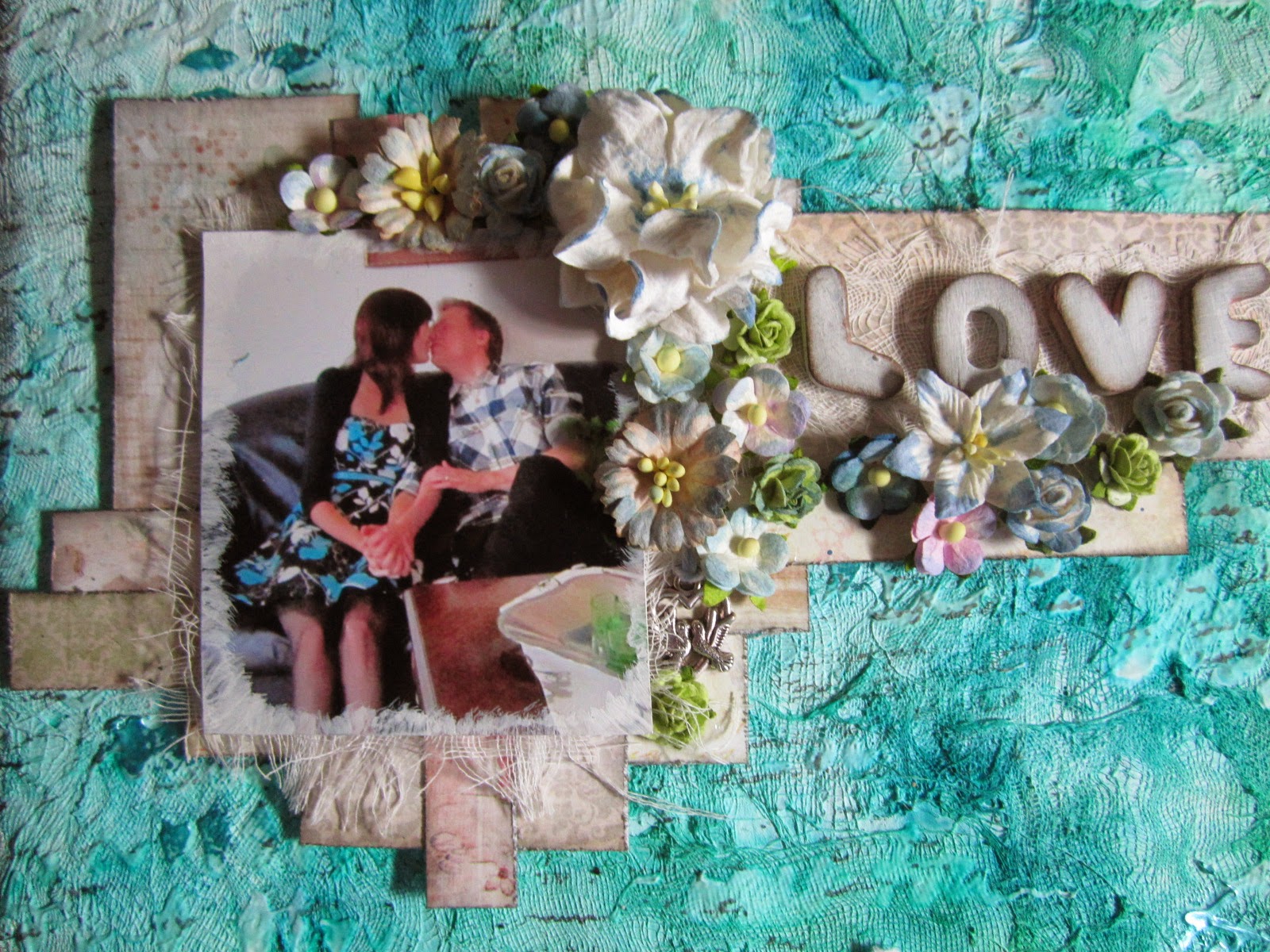 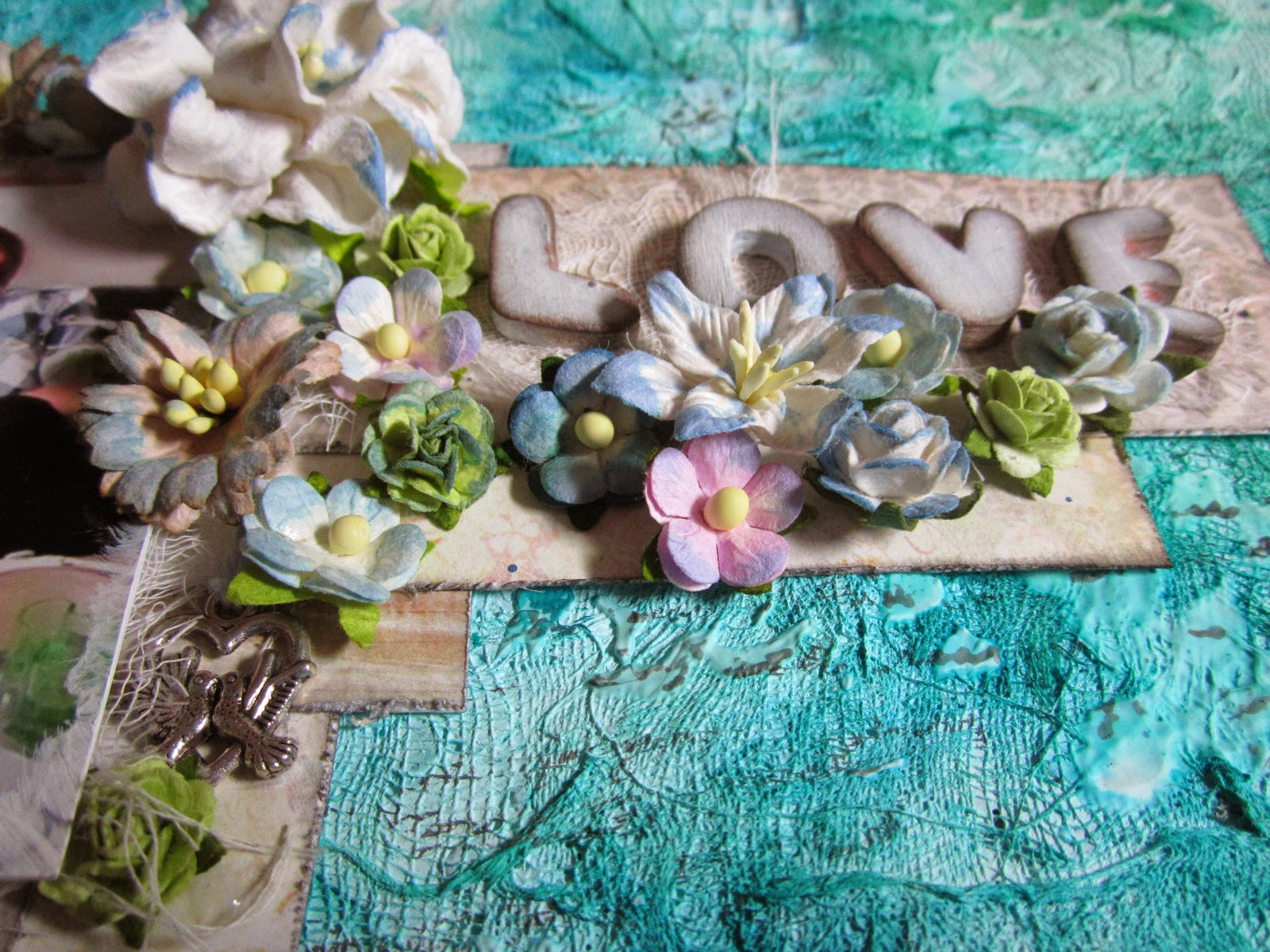 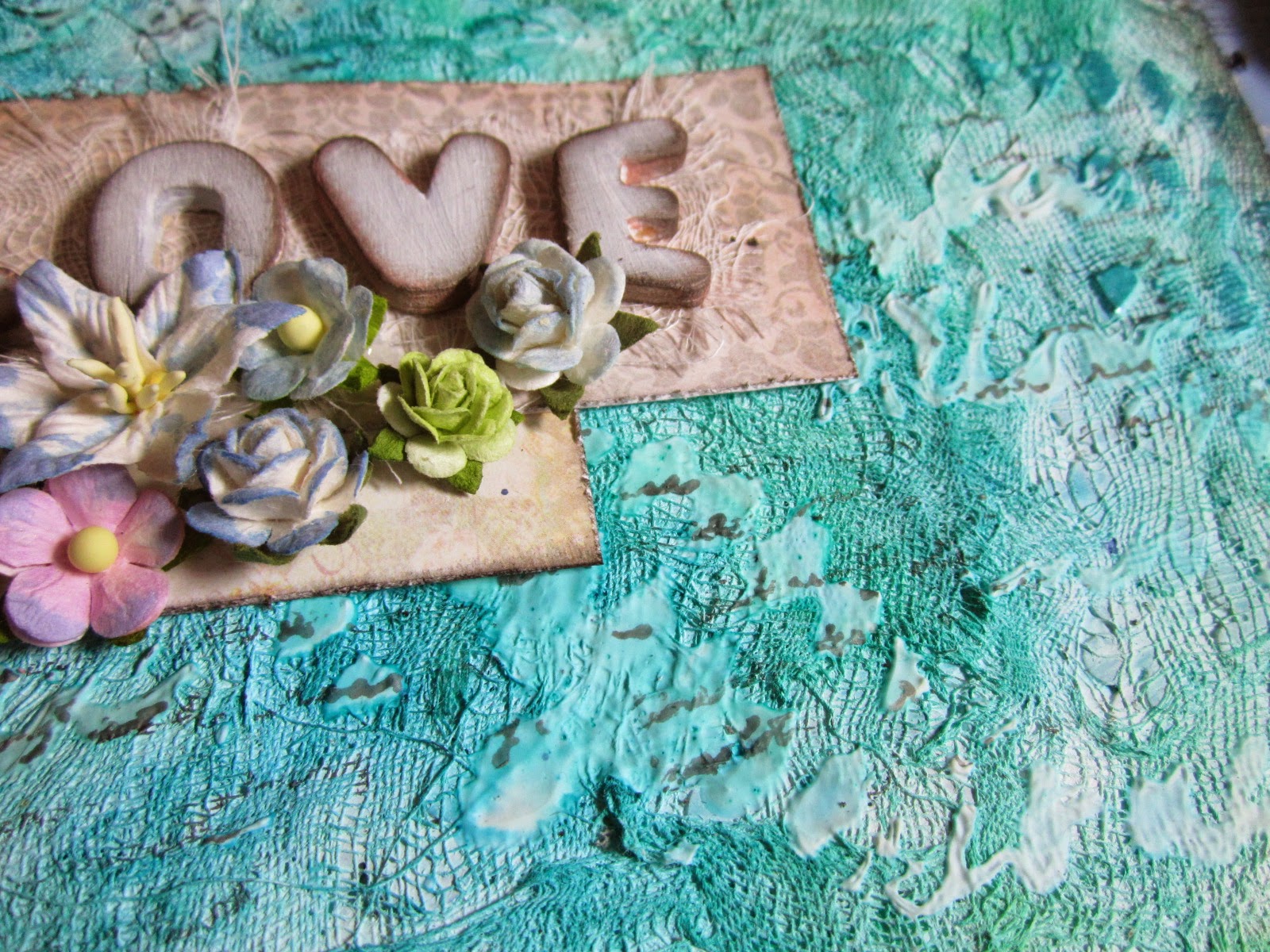 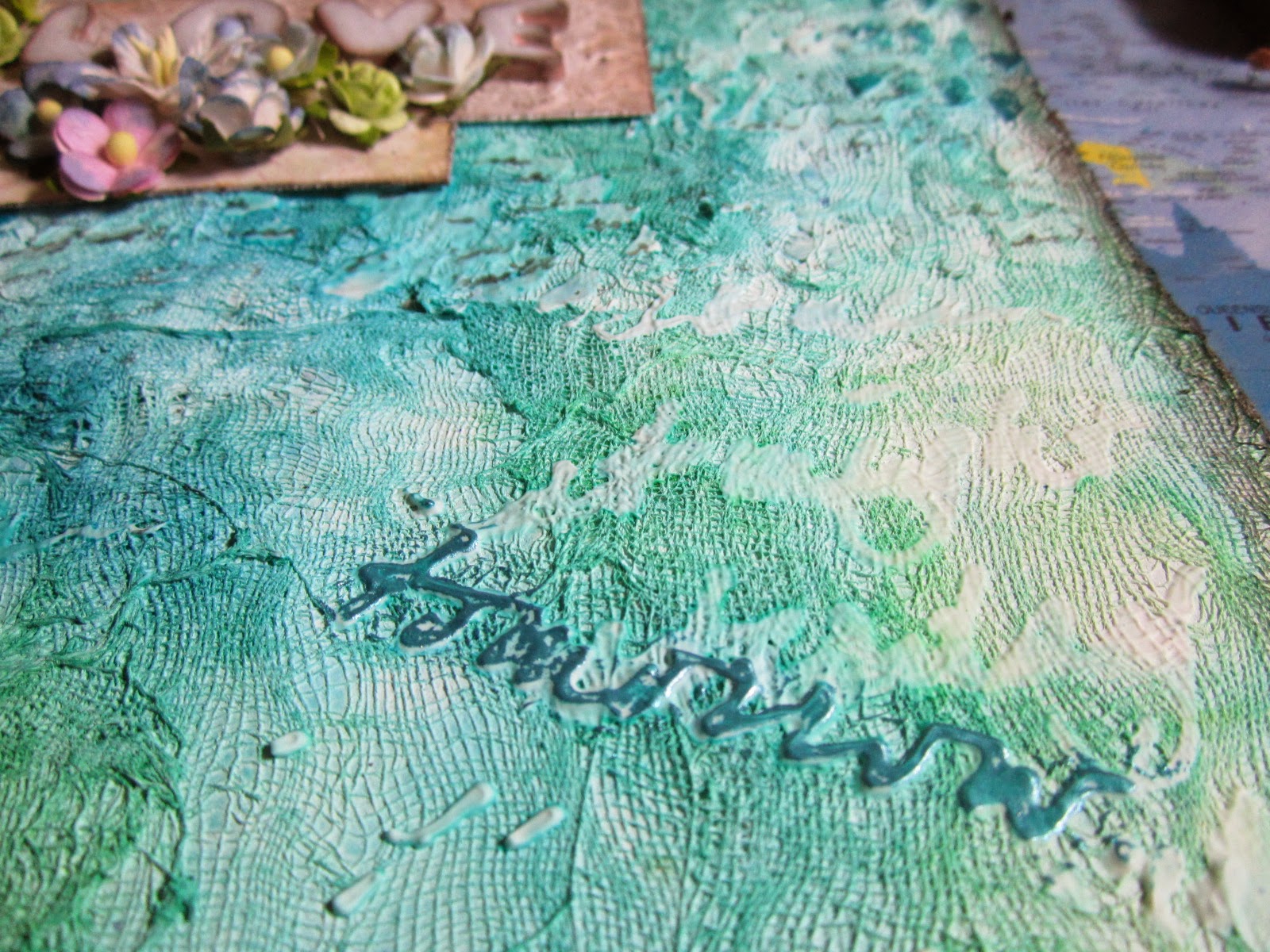 I'll take part in Scrap Around The World where they have this wonderful mood board as an inspiration. I got inspired by the mint colour, roses in the shoe and the white lace dress. 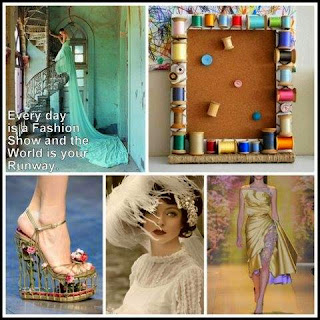 I'll also take part in Once Upon A... Sketch. where they are asking a layout of the men in our lives and to follow this sketch:

The journaling is behind the layout.

The third challenge I'll take part is The Mixed Media Monthly Challenge where they are asking to use stencils and modeling paste. I have used them on my background(the writing and diamonds).
Lähettänyt merenneito klo 6.38 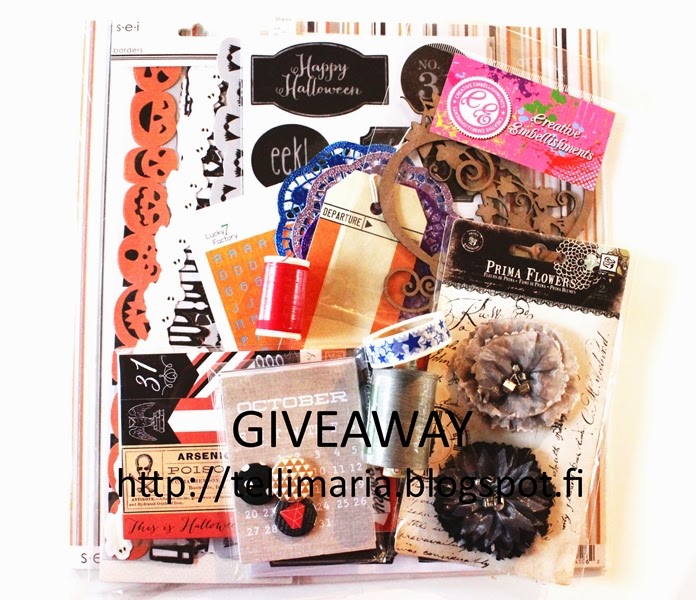 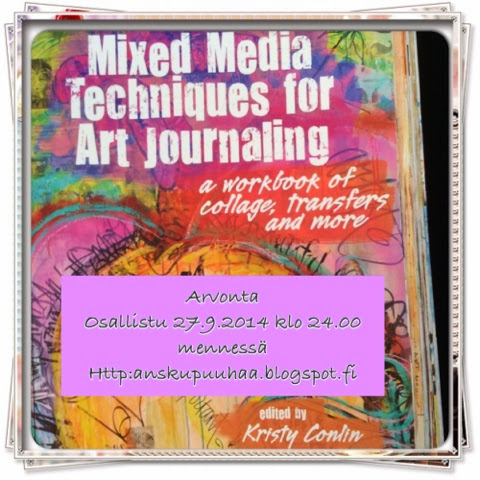